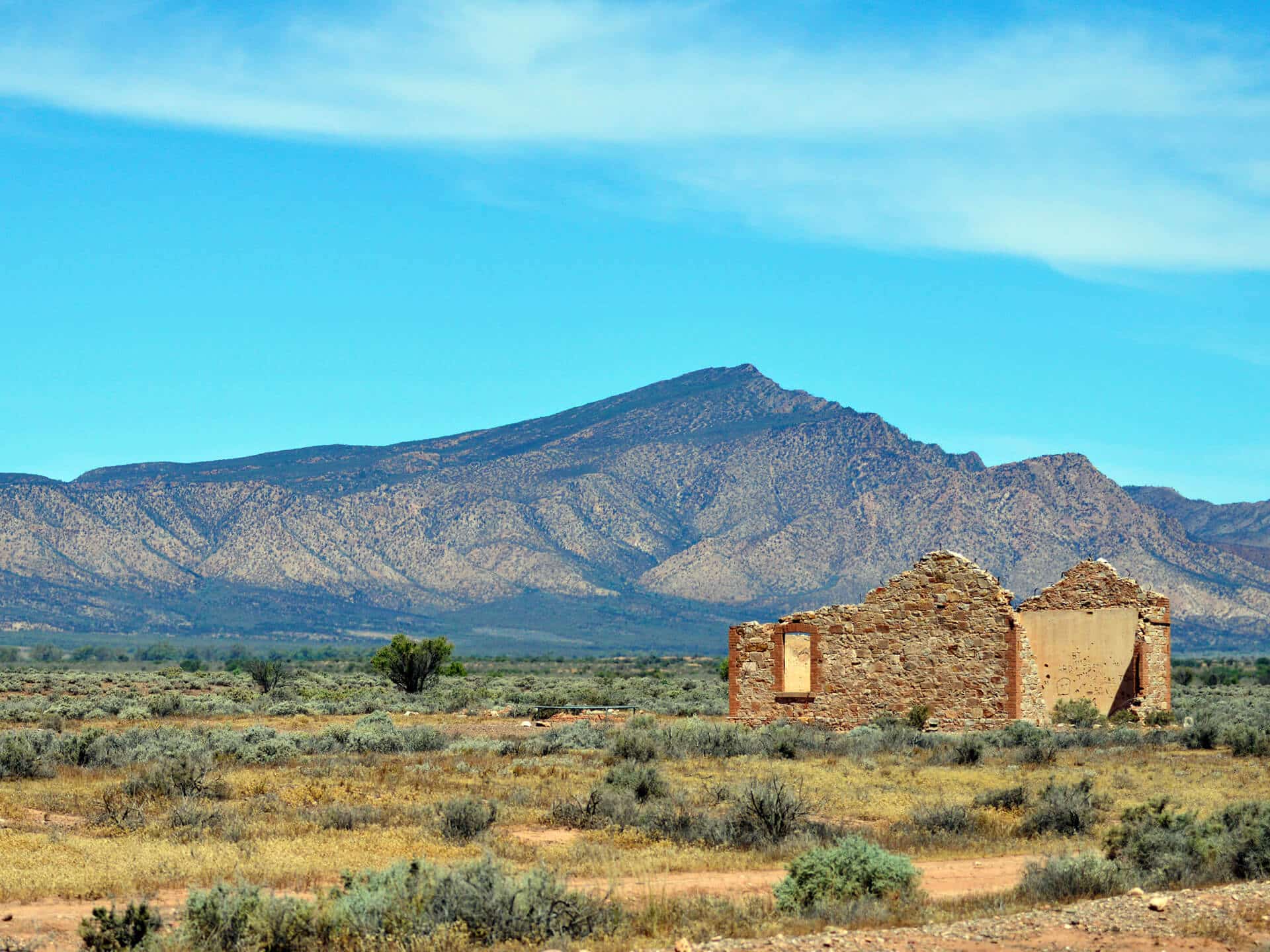 The Flinders Ranges, with its rocky gorges, ancient cliffs and red dirt roads, contains some of Australia’s most stunning scenery. It’s located about 500 kilometres north of Adelaide and includes the Flinders Ranges National Park, with its abundance of native flora and fauna.

Explore Kati Thanda-Lake Eyre, the Aboriginal Dreaming Trail and Wilpena Pound. The massive bowl, which looks like a crater, is almost 100 kilometres wide, and the only way in is through an 11-kilometre-long gorge.

One of the best ways to see this ancient natural structure, though, is from the air. A visit to the Flinders Ranges is also not complete without a ride on a century-old steam train, nicknamed the Coffee Pot, along the Pichi Pichi Railway. The restored locomotive is believed to be the last of its kind in the world and runs on the only remaining portion of the narrow-gauge Ghan railway line, which was built in the 1870s.

Explore the Flinders Ranges with a range of tour options, these include a day trip or you can stay for a few days. Combine this with a Murray River cruise on the Murray Princess or Proud Mary for the perfect holiday combination.

Explore Flinders Ranges with these Cruises